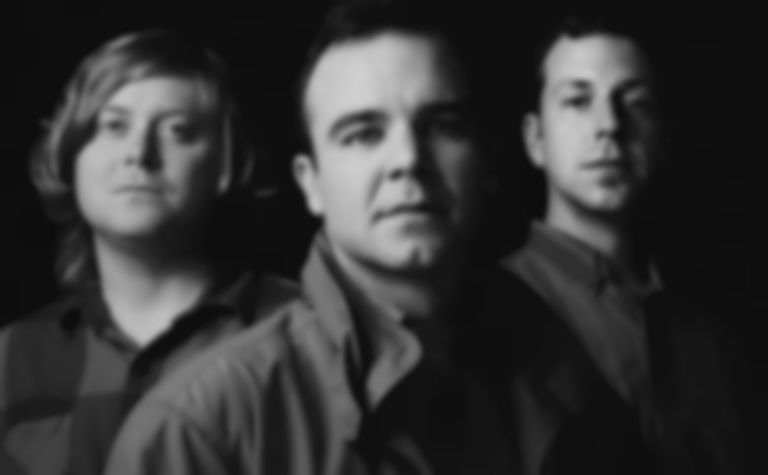 The Baltimore band, who recently released new album Singles on 4AD, will play London’s Shepherd’s Bush Empire on 6 November as well as dates in Dublin, Glasgow and Sheffield earlier in the month. Tickets go on sale Friday (11 April) at 9am.

Ahead of this, however, the group will also play some headline gigs and festival appearances during May and June. Watch Future Islands performing “Seasons (Waiting On You)” live on Letterman.