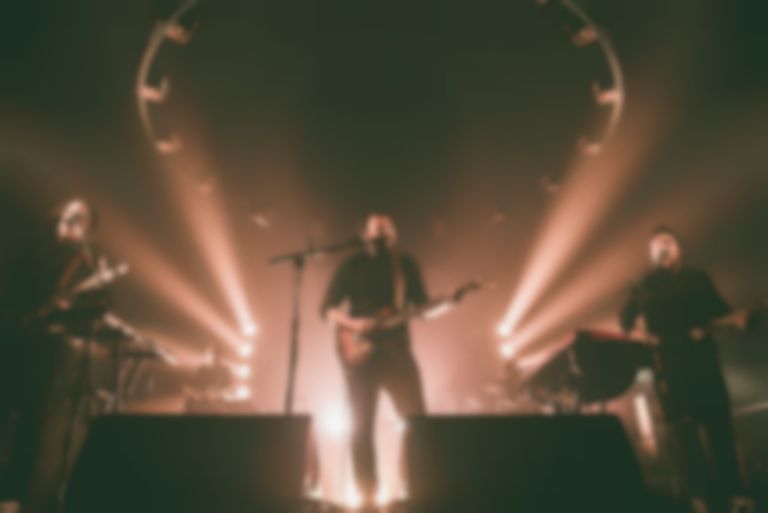 Frightened Rabbit have shared a 24-minute documentary on the making of their Tiny Changes - A Celebration of The Midnight Organ Fight compilation album.

Today the band has uploaded a 24-minute documentary showcasing the making of the compilation record. The film includes interviews with Ben Gibbard, Julien Baker, James Graham of Thw Twilight Sad, and more. Check it out below.

When releasing the compilation record, Frightened Rabbit's Grant Hutchison said, "It’s been really, really hard. You can’t get away from the fact that we should be doing this as a group of five and not a group of four. If we were releasing a tribute album, in some ways that might be easier. Because we could sit and talk about the point of doing it as being the legacy and keeping Scott’s memory alive. To bring awareness for what he was going through. But that’s not what this record was meant to be about. So when this was first spoken about, and even up until the point of Scott’s death, we still wanted it to be a positive thing. But it can never be purely a celebration, even though it was meant to be. We want people to focus on the songs and the album and go back to the original. But those songs … every Frightened Rabbit song has probably changed for fans now."

Lewis Capaldi's Chewbacca mask that he wore at TRNSMT festival was recently auctioned off to raise money for Frightened Rabbit's Tiny Changes charity. The winning bidder failed to pay for the mask, so Paolo Nutinin decided to pay £10,000 for it and sell it again through a raffle to raise more money for the charity.

Frightened Rabbit's Tiny Changes - A Celebration of The Midnight Organ Fight compilation album is out now. Find out more about the Tiny Changes charity over on maketinychanges.co.uk.