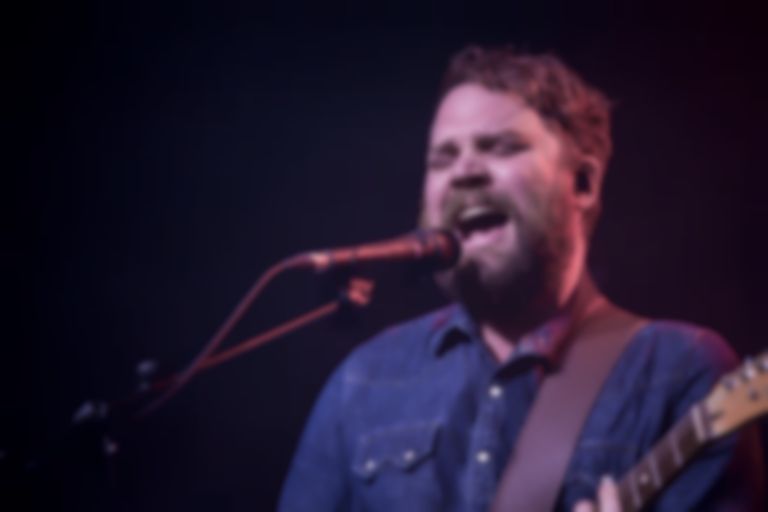 The Leicester shindig has a got a bulging bunch of heady noise set for 2017, with Frightened Rabbit, Honeyblood, and Puppy leading the pack.

Speaking about the festival, co-organiser John Helps says: "It feels so good to finally get this announcement out in to the world. Handmade has grown every year since we started it in 2013, but this feels like our biggest step to date as we move in to the main room of O2 Academy Leicester, as well as the many other spaces around the Academy and Attenborough Arts Centre. We could not be more excited about the line-up, and this is just a flavour of what you can expect across the two days."

The 2016 event saw performances from We Are Scientists, 65daysofstatic, Lonely The Brave, Deaf Havana, Three Trapped Tigers, and more