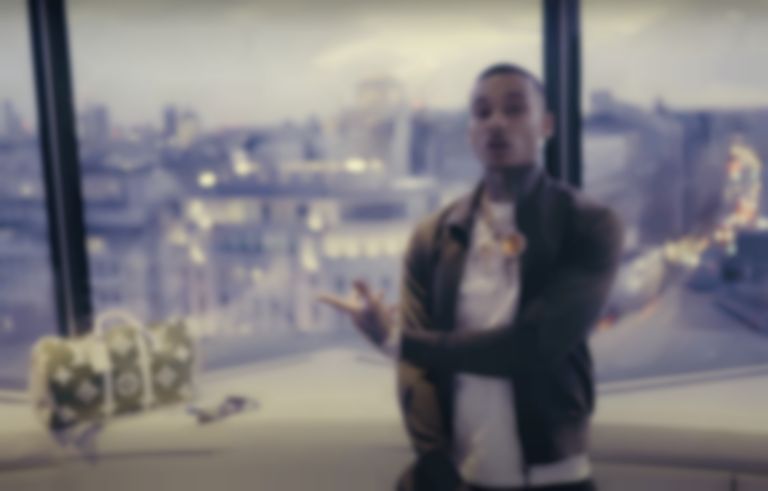 Fredo has announced his second album Money Can’t Buy Happiness that's due for release this month, alongside unveiling the lead single "Back To Basics", which is produced by Dave.

"Back To Basics" is Fredo's first release of 2021, following his appearance on K-Trap's "Hot There" in November last year.

Fredo's new track is produced by SANTAN, aka Dave, and is accompanied by a Suave-directed video that sees Fredo enjoying some down time with his team.

He says, "I want to apologise for the wait. I had a whole different style album that didn’t really mean anything to me. Meanwhile a lot was going on in life that I was angry and confused about. I really thought that once you have money you can’t not be happy inside even if stuff’s going on but it’s not like that. I felt like the project I was working on before was me but doesn’t really explain me. I don’t want people thinking that certain things I rap about are important or the key of life because they’re not. Most things I rap about are just what I been through or reality for me and my friends."

Fredo's "Back To Basics" single is out now, and his Money Cann' Buy Happiness album will follow later this month via Since ’93.