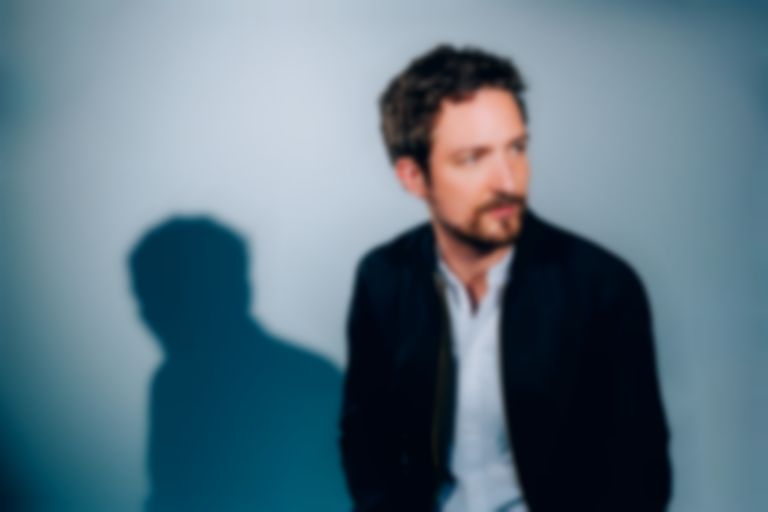 Frank Turner has announced his new album No Man's Land with lead single "Sister Rosetta", alongside unveiling the first episode of his new podcast series, Tales From No Man’s Land.

"Sister Rosetta" is the first single to be shared from Turner's eighth LP No Man's Land. The new single is inspired by musician Sister Rosetta Tharpe, and features guitar breaks from Tharpe's releases.

The whole album is based around women who have been marginalised because of their gender. The record includes contributions from a variety of female musicians, and is produced by Catherine Marks. Turner explains, "These stories should have been told already, and I suspect if they were men they would be better known."

No Man's Land will feature 13 tracks, and includes figures such as Byzantine princess Kassiani ("The Hymn of Kassiani"), Egyptian feminist/activist Huda Sha'arawi ("The Lioness"), Resusci Anne ("Rescue Annie"), and more.

The record combines "history and songwriting," says Turner, before adding, "It’s not telling anyone what to do or how to live or how to be. If there was a crowded field of people writing songs about Princess Kassiani then I would see the argument for me bowing out, but there isn’t. No-one else is writing these songs right now. That’s why I want to share these stories."