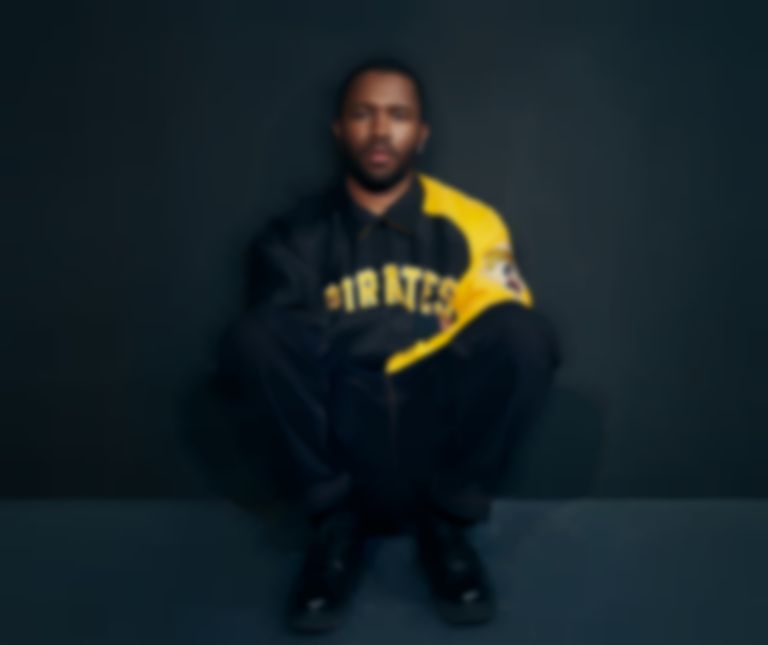 Coachella co-founder Paul Tollett has announced that Frank Ocean will headline the festival in 2023.

While speaking to the Los Angeles Times, Coachella co-founder Paul Tollett confirmed that Frank Ocean - who was originally due to headline the 2020 festival before it was cancelled due to the COVID-19 pandemic - will headline the festival in 2023.

It's unusual for a headliner to be announced so far in advance, but according to the piece, Tollett said fans deserve some reassurance after the chaos of the pandemic.

He said, "Right now, it’s the Wild West. I’m just trying to be as fair as I can to artists and to the fans to make sure that eventually they get to see everyone that we talked about."