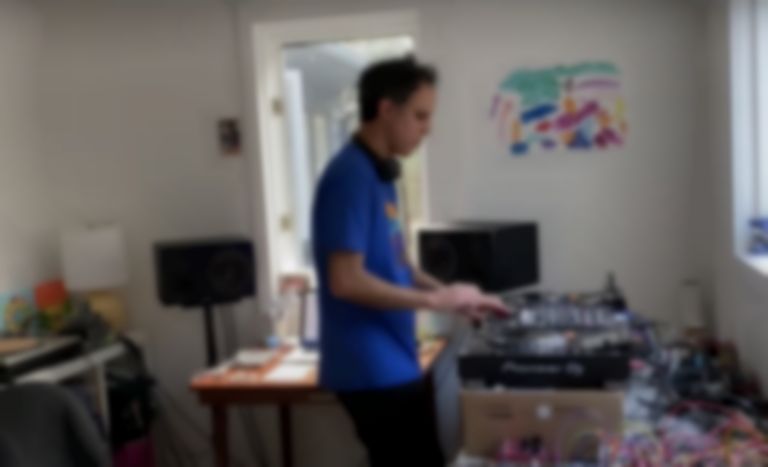 Four Tet has revealed on Twitter that three of his albums have been taken down from streaming services amid his dispute with Domino Records over streaming royalties.

Back in August it was reported that Four Tet, real name Kieran Hebden, launched legal action against Domino Records over a streaming royalties rate on his contract that predates the streaming era.

Music Week reported that the legal documents showed that Four Tet was receiving 18% for streams and downloads, and was looking to have it raised. He was also reportedly "seeking damages of up to £70,000 plus costs over the claim for historical streaming and download royalties, as well as a legal judgement on the 50% rate."

Yesterday (21 November) on Twitter, Hebden spoke about the ongoing dispute which has since seen his 2001 album Pause, 2003’s Rounds and 2005’s Everything Ecstatic removed from streaming services. He wrote, "’m so upset to see that Domino Records have removed the three albums of mine they own from digital and streaming services. This is heartbreaking to me. People are reaching out asking why they can’t stream the music and I’m sad to have to say that it’s out of my control."

I have an ongoing legal dispute with Domino over the rate they pay me for streaming that is due to be heard in court on the 18th of January. It was in the press a little while back: https://t.co/yxQwHolgw2

After highlighting the previous report about his legal dispute with the label, Hebden continued, "Earlier this week Domino’s legal representative said they would remove my music from all digital services in order to stop the case progressing. I did not agree to them taking this action and I’m truly shocked that it has come to this."

I signed with Domino over 20 years ago, in a different time before streaming and downloads were something we thought about.

"I considered the people who ran Domino to be my friends and to be driven by trying to create a great musical community," He wrote in another tweet. "As a result Domino own three of my albums forever. Music I created that’s important to me and to many of you too."

Four Tet continued, "I believe there is an issue within the music industry on how the money is being shared out in the streaming era and I think its time for artists to be able to ask for a fairer deal."

I believe there is an issue within the music industry on how the money is being shared out in the streaming era and I think its time for artists to be able to ask for a fairer deal.

He also wrote that he's "not driven by the money," and has "to make a stand when I am experiencing something that’s simply unfair."

Shout out to everyone out there enjoying my music and supporting the stuff I do!! I hope we can get this music back soon…

Four Tet's legal case against Domino will be heard in court on 18 January 2022.