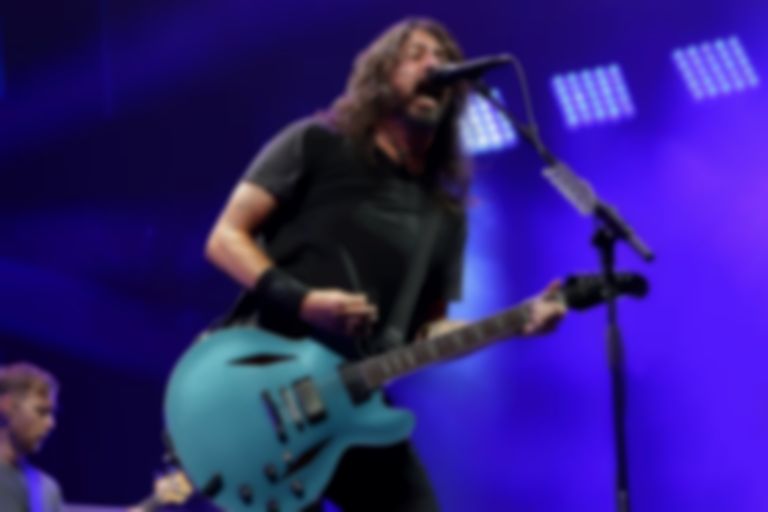 Although Foo Fighters are yet to announce their follow up to 2017's Concrete and Gold, the band are starting to roll out teasers, the latest being two clips of new music uploaded on their socials.

The first 32-second video features an animation of guitarist Pat Smear's eye, and is accompanied by a handclap track. Both clips are captioned "#LPX".

The videos arrive after multiple billboards teasing the album were spotted across California over the past week. The billboards featured a monochrome clip of a coffin burning. The same animation was also paired with two of Foo Fighters' songs earlier this week on Spotify.

Foo Fighters are yet to announce their 10th album. Back in May Dave Grohl described the album as their "David Bowie’s Let’s Dance record".