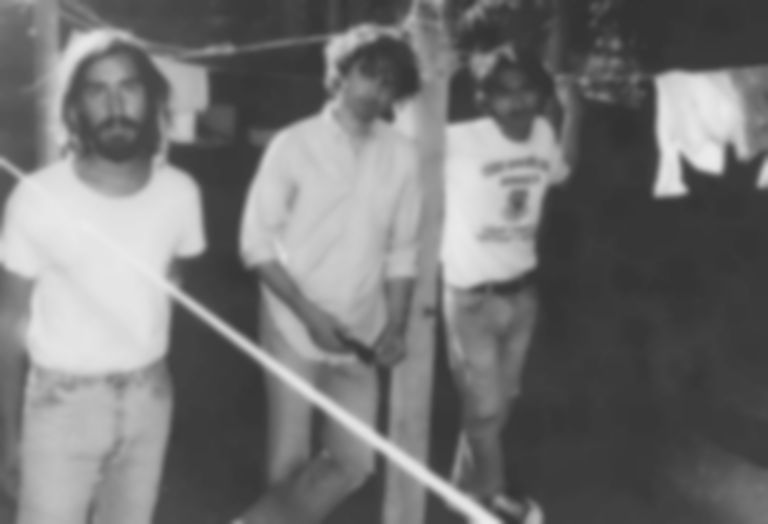 Flyte reflect on the "loss of a creative" relationship on new single "I've Got A Girl".

Lead vocalist Will Taylor explains, "Where all the other tracks on this record are about a romantic relationship coming to an end, this covers the loss of a creative one. Breaking up with a friend and band member. There’s definitely a bitterness listening back to it, but at its core is the sound of a band completely letting go and having a genuinely cathartic time. We recorded it very late at night and more than a little intoxicated."

The band are yet to follow up their 2017 debut album The Loved Ones. Last year they released their White Roses EP.

Flyte's "I've Got A Girl" single is out now.