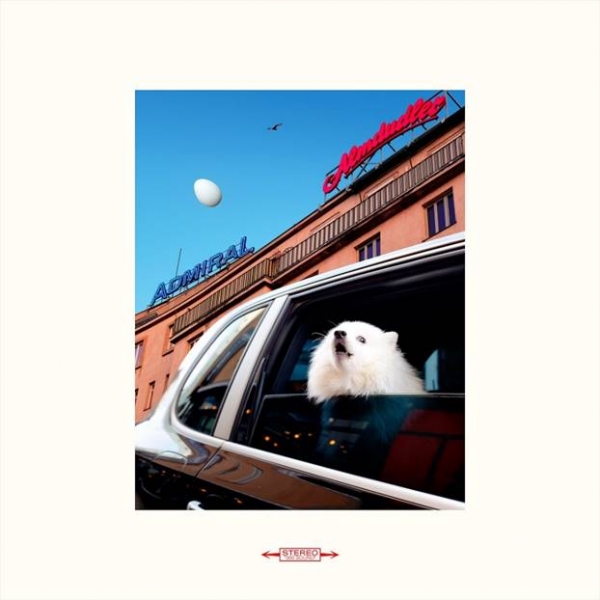 Flyte are a band in evolution.

The upbeat, jubilant indie sounds that drove early releases such as “Light Me Up” - a track that has been so hidden from public view that it might as well have not ever happened – now completely ceases to exist. The band have settled comfortably into their new surroundings, and new EP White Roses tells us for certain that there is no turning back.

Mellow and tranquil, White Roses is chilled pop to maximum capacity. Plagued with dainty love songs, it is a perfect Sunday listen or long road-trip companion. “I Still Believe In You”, with its Carpenters-esque jingle, details truth, honesty and fidelity in a relationship and dances around the struggles neatly. The sway of “Sometimes” is soothing, whilst there is a Mac DeMarco quality to “Gone Girl” with its slightly haunting backdrop and drawn-out vocals.

The pop that Flyte produce is sweet and plentiful. Without making a bold statement or standing out for saying too much, White Roses nestles itself into the corner with ease and a defined sense of place. A band who very much know who they are now and know exactly what they want, to some, it might be hard to accept the shift from hardcore indie to soft pop, but the overall charm and simplicity of the record is hard to deny.