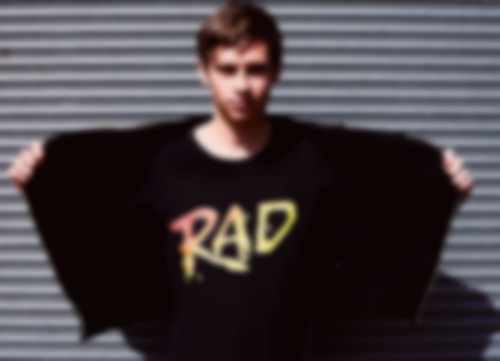 Aussie producer, Flume is preparing to release a deluxe version of his debut album – a 4-disc affair coming digitally next month and physically in December. One of the bonus features will be a special rap-themed mixtape.

Having already unveiled a Freddie Gibbs collab set to be included on the mix, it’s now been revealed that Wu Tang’s Ghostface Killah, Killer Mike, How To Dress Well, Twin Shadow, Autre Ne Veut and more will also feature.

Check out the full tracklisting below, via Pitchfork: