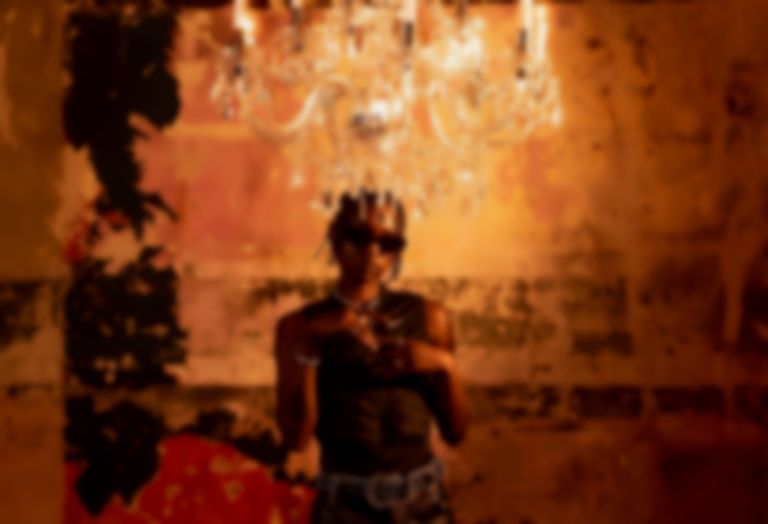 FLOHIO has announced her forthcoming debut album Out Of Heart, and has shared new track "SPF" to accompany the news.

FLOHIO's latest releases will appear on her forthcoming debut album Out Of Heart, which will follow last year’s Final Rage EP. The album is executive produced by God Colony and Speech.

"I grew up around the time of games like Playstations and Nintendos; I’m bringing back the nostalgia of me in my living room playing games with my friends at age 10," FLOHIO explained. "Game soundtracks like Final Fantasy and Super Mario. I wanted [Out Of Heart] to speak to my inner child and where it all started while bringing me back to now and who I am today."

"SPF" is out now. FLOHIO’s debut album Out Of Heart will arrive on 7 October, and is available to pre-order now.