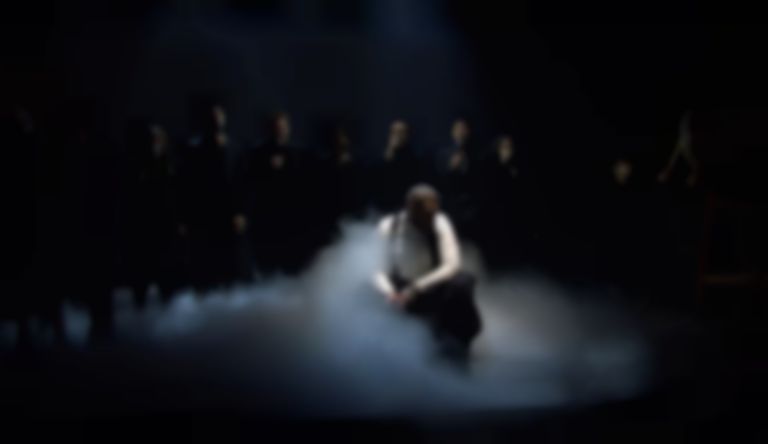 For Post Malone's Saturday Night Live appearance over the weekend, he performed his latest single "Cooped Up" featuring Roddy Ricch, and also decided to give another Twelve Carat Toothache song its live debut.

The new song is titled "Love/Hate Letter to Alcohol", and it features Fleet Foxes' Robin Pecknold, who joined Post Malone and a choir to give the song its live debut.

Twelve Carat Toothache will follow Post Malone's 2019 album Hollywood's Bleeding, and is expected to feature appearances from Doja Cat and The Kid LAROI.