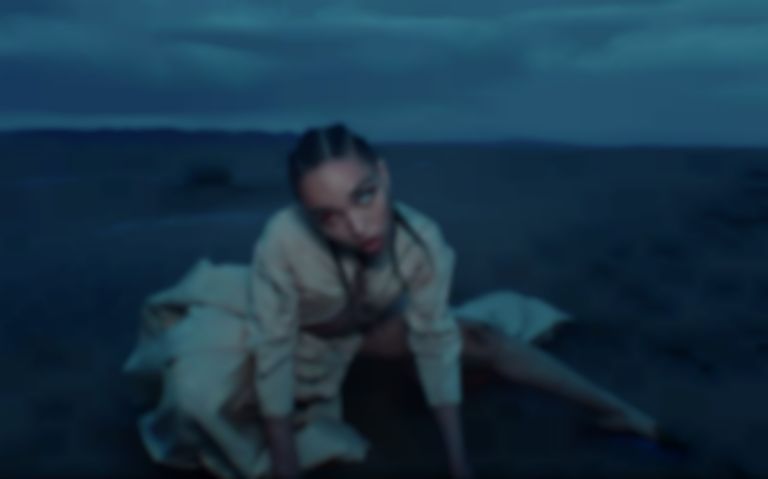 FKA Twigs has unveiled her new collaboration with Future, "holy terrain", the second single to be shared from her forthcoming album Magdalene.