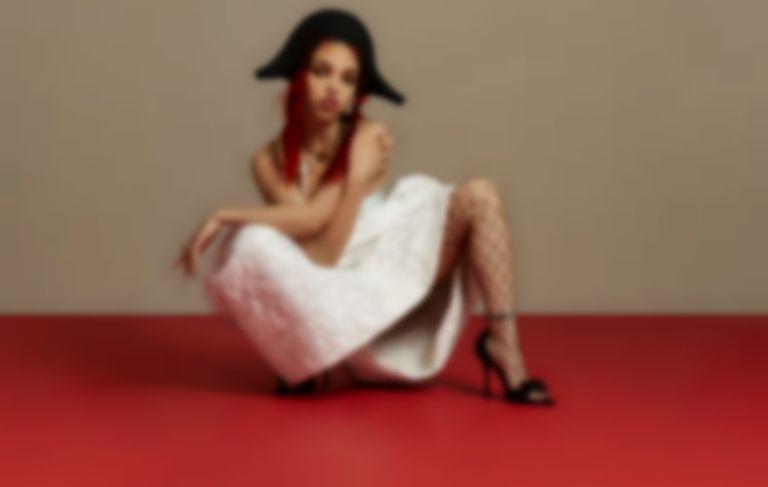 London's Lovebox Festival has confirmed the first wave of names for next summer's event, including FKA Twigs, Charli XCX, Little Simz, and many others.

Khalid will headline the Friday night, while Disclosure will close the Saturday, and Tyler, The Creator will round off the festival with a headline slot on the Sunday.

Lovebox is returning to Hounslow's Gunnersbury Park for a third year in 2020, having relocated from Victoria Park in 2018.

The festival is also moving a month earlier, taking place across three days in June.