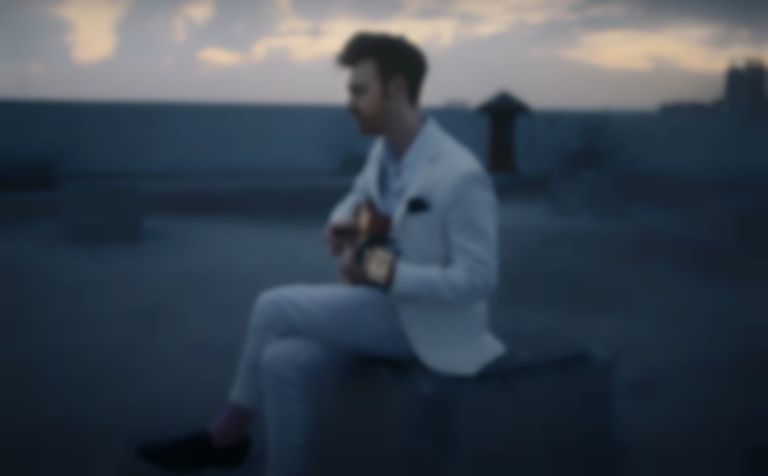 Finneas has dropped the deluxe edition of his debut EP Blood Harmony, and it arrives with a fresh version of "Let's Fall In Love For The Night".

Blood Harmony was originally released in October 2019 and featured seven tracks, including "Let's Fall In Love For The Night".

Finneas has now released a deluxe edition of his debut EP, and as well as featuring the originaly seven tracks, it includes Finneas' 2018 release "Break My Heart Again", and a "1964" version of "Let's Fall In Love For The Night".

Discussing the new version of the track, Finneas says, "When I was originally producing this song, It took me down two different directions. One inspired by the rhythms I loved in Outkast and Gorillaz songs which became the original production and the other, which became this. A production inspired by the vinyl I loved and listened to throughout my childhood. I wanted to make a lullaby version and give it to the people."

He adds of the EP title, "I would love for this title to remain ambiguous to listeners and for everyone to be able to imbue it with their own meaning and justification. The most common use of the term blood harmony is an English expression for what it sounds like when siblings sing together, that biologic chemistry - I think that speaks for itself."

Finneas' deluxe edition of his Blood Harmony EP is out now.