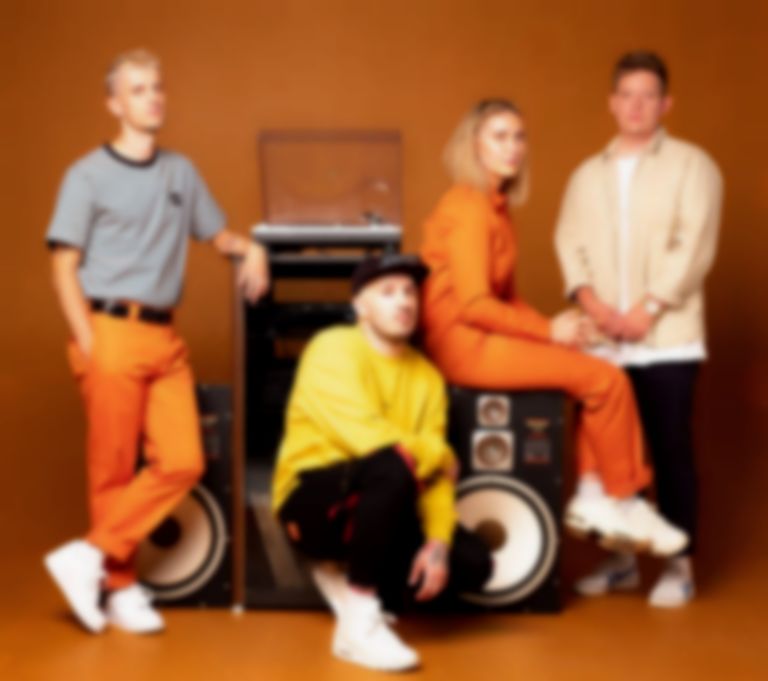 Fickle Friends have returned with new track "Amateurs", their first single of the year.

Speaking about the new single, Fickle Friends vocalist Natti Shiner says, ""Amateurs" came about because we were trying to think outside the (Fickle Friends) box. The song is about being in a relationship for which you feel unequipped, and realising it isn't worth sticking it out for the sake of not being "alone" in a society that views being unattached as a sign of inadequacy."

The new release is a first glimpse of Fickle Friends' second album, which will follow on from last year's debut album You Are Someone Else.

"Amateurs" is out now. Fickle Friends will be taking their new songs on a UK tour, including a night at London's Omeara on 9 December. Find out more.