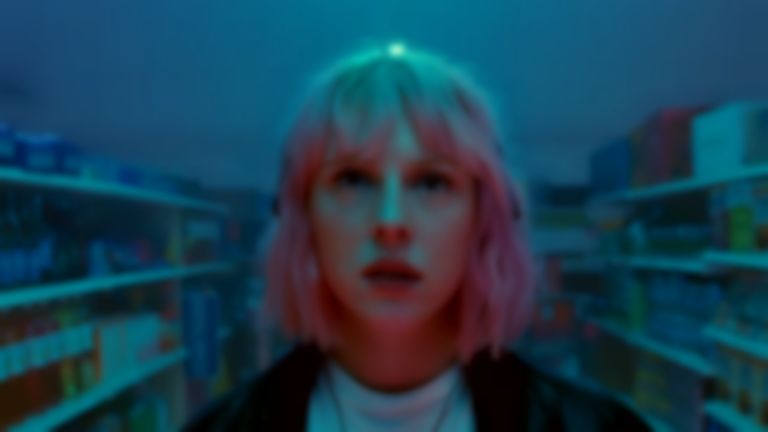 Fenne Lily has returned with new single "Solipsism", which is the third preview of her upcoming second album BREACH.

"Solipsism" lands after previous releases "Berlin" and "Alapathy", and is accompanied by a visual directed by Tom Clover.

Fenne Lily says of the song and video, "A lot of situations make me uncomfortable - some parties, most dates, every time I’m stoned in the supermarket. "Solipsism" is a song about being comfortable with being uncomfortable and the freedom that comes with that. If you feel weird for long enough it becomes normal, and feeling anything is better than feeling nothing. I wanted this video to be a reflection of the scary thought that I’ll have to live with myself forever. It’s surreal to realise you’ll never live apart from someone you sometimes hate. Dad, if you’re reading this you killed it as shopper number two."

The Bristol-based singer/songwriter recorded BREACH with producer Brian Deck at Chicago’s Narwhal Studios, with additional work recorded at Electrical Audio with Steve Albini. Lily says the LP deals with "loneliness, and trying to work out the difference between being alone and being lonely."

"Solipsism" is out now. Fenne Lily's BREACH album is due for release via Dead Oceans on 18 September, and is available to pre-order now.