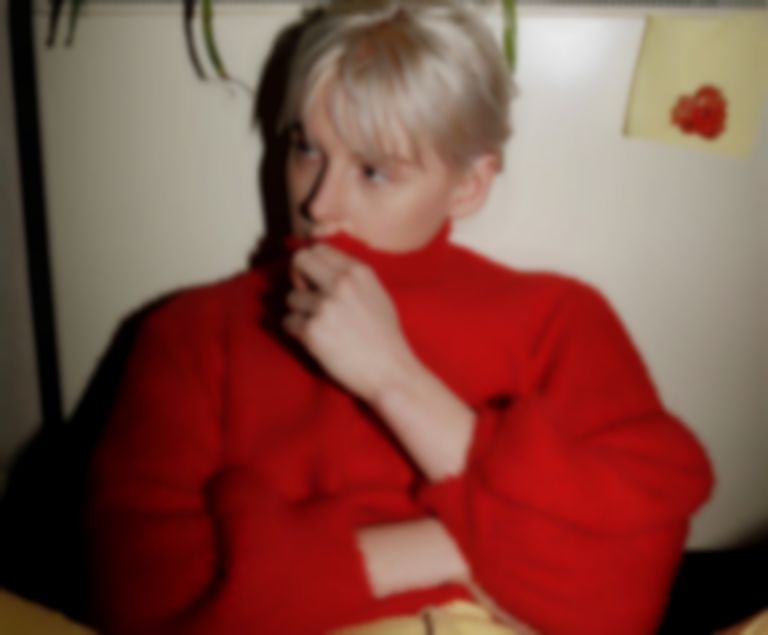 Fenne Lily is back with news of her second album BREACH, and has shared the lead single "Alapathy".

"Alapathy" is Lily's first new outing since April's "To Be a Woman Pt. 2", and arrives with a video directed by Benjamin Brook.

Lily recorded BREACH with producer Brian Deck at Chicago’s Narwhal Studios, with additional work recorded at Electrical Audio with Steve Albini. Lily says the LP deals with "loneliness, and trying to work out the difference between being alone and being lonely."

"Alapathy" is out now. Fenne Lily's BREACH album is due for release via Dead Oceans on 18 September, and is available to pre-order now.