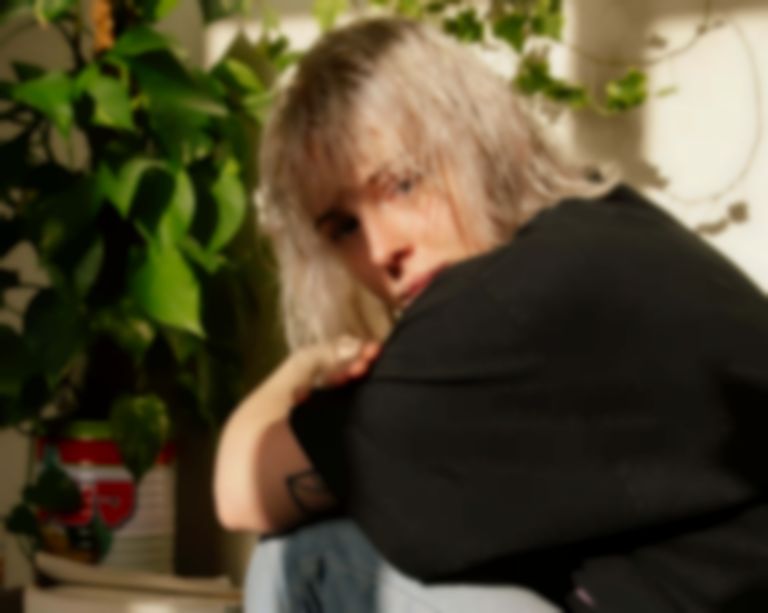 Fenne Lily has released new track "Berlin" as the second taster of her forthcoming album BREACH.

Fenne Lily says of her new outing, "When I was 21 I spent a month alone in Berlin. While I was there, I recorded everything I did as a voice note or in a sketchbook, even if it was boring. On the plane ride home, my phone packed up and I lost all my song ideas from my trip. Initially, it felt as though I’d lost a part of my brain, but gradually pieces started to come back to me. To help the remembering process, I tried to picture all the things that surrounded me during my time alone in Berlin. The more I pictured these mundane objects, the more lost ideas I could remember. This song was one of these ideas."

She adds, ?When it came to deciding on a video for it, I’d recently had a dream about an illustrated man eating his own brain for breakfast and, on the same day, was introduced to Henry’s animated short film Pollock. His work and my dream were impossible to ignore in their similarities and so this video was born. It reflects both the comfort and claustrophobia of the everyday, and how company can be found in everything when you’re left with only yourself and an alien place. The umbrella made me cry - I kind of hope it helps you do the same."

Lily recorded BREACH with producer Brian Deck at Chicago’s Narwhal Studios, with additional work recorded at Electrical Audio with Steve Albini. Lily says the LP deals with "loneliness, and trying to work out the difference between being alone and being lonely."

"Berlin" is out now. Fenne Lily's BREACH album is due for release via Dead Oceans on 18 September, and is available to pre-order now.