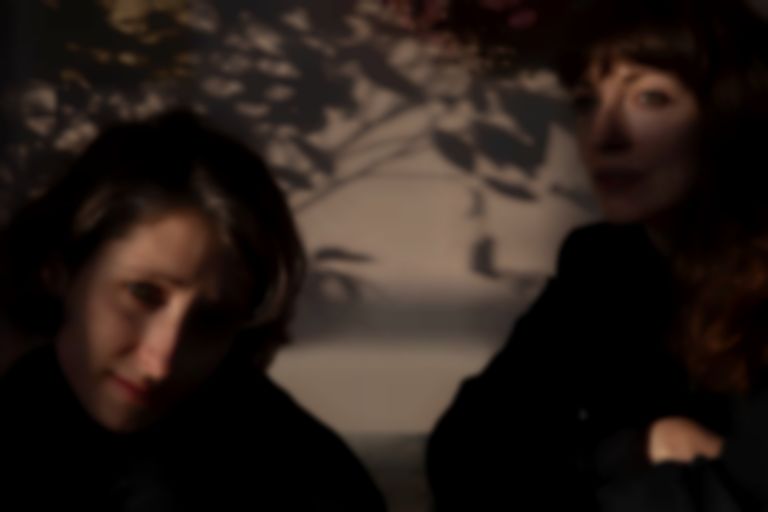 Ex:Re, the solo project of Daughter's Elena Tonra, has announced Ex:Re with 12 Ensemble, a collaborative reimagining of Tonra's Ex:Re album made with classical composer Josephine Stephenson and string orchestra 12 Ensemble.

Ex:Re was originally released in November 2018 as Elena Tonra's first album as Ex:Re, and today (16 February) Tonra has announced Ex:Re with 12 Ensemble, a reworked version of the 2018 album created with classical composer Josephine Stephenson and one of the UK’s leading string orchestras, 12 Ensemble.

Tonra has unveiled the opening track "Where the Time Went" as the lead outing from the reimagined version of Ex:Re.

The Ex:Re with 12 Ensemble album was recorded by Fabian Prynn at London's Kings Place on 30 November 2019, where Tonra was joined onstage by Stephenson on piano and 12 Ensemble.

Stephenson says of the collaboration, "Working with acoustic instruments was an opportunity to add subtle, yet tangible dynamic details to highlight Elena’s words. As the Ex:Re songs are often built from loops, I enjoyed exploring the multitude of possible variations and reinventions within these, adding counter-melodies and making small changes in harmony or voicing. After touring with the Ex:Re band for a year, I knew the songs inside out, and had already started expanding and orchestrating them in my head. I also felt fearless knowing I was writing for the 12 Ensemble, who are all exceptionally talented musicians and comfortable in all sorts of genres."

Tonra adds, "We were mixing the record while concerts and events around the world were being cancelled and postponed, so it was really moving to listen to the audio over and over during that time. The sound of a room filled with people was, and is, something we were all greatly missing."

Tonra is also currently working with Daughter on their third album, expected to be released later this year.

"Where The Time Went" is out now. Ex:Re's Ex:Re with 12 Ensemble album will be released digitally this Friday (19 February).