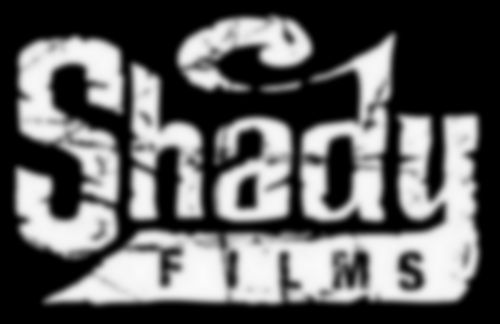 The Marshall Mathers LP 2, the rapper’s 11th album, is out 5 November. 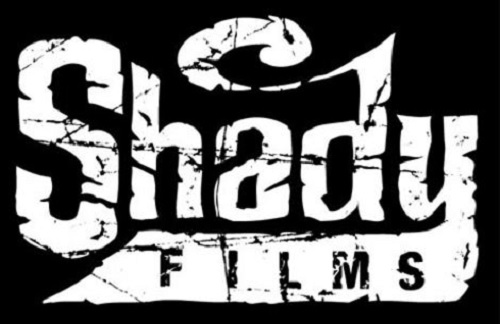