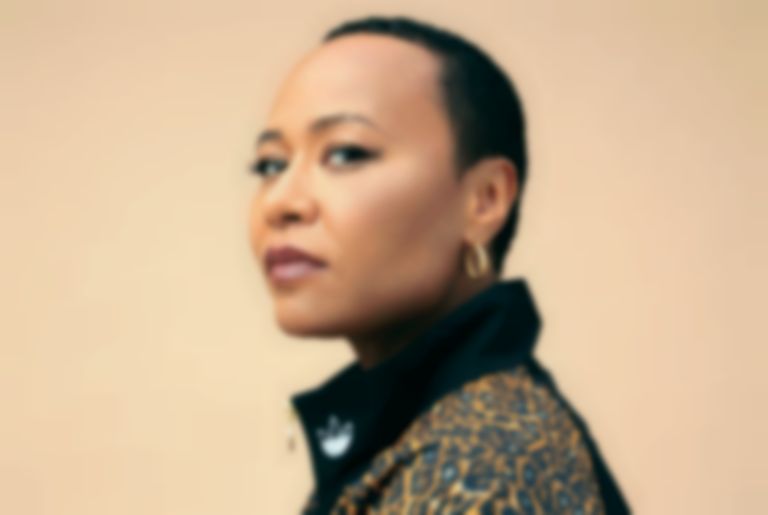 Emeli Sandé is back with new cut "Family", which marks the start of her new era.

After working with Ghetts and Bugzy Malone this year, Sandé has unveiled her first solo release of 2021 titled "Family", which is teamed with a Lewis Cater-directed video.

The new single was written and recorded at Sandé's home during the pandemic, and marks her first release on Chrysalis Records.

Sandé says of the track, ""Family" marks a new beginning on many levels for me. It’s an ode to resilience, rebirth, and renewal! It was created last year in my home studio, a time and place in which I felt more creative freedom than ever before. I hope that it uplifts and empowers each listener!"

Emeli Sandé's "Family" single is out now on Chrysalis Records.