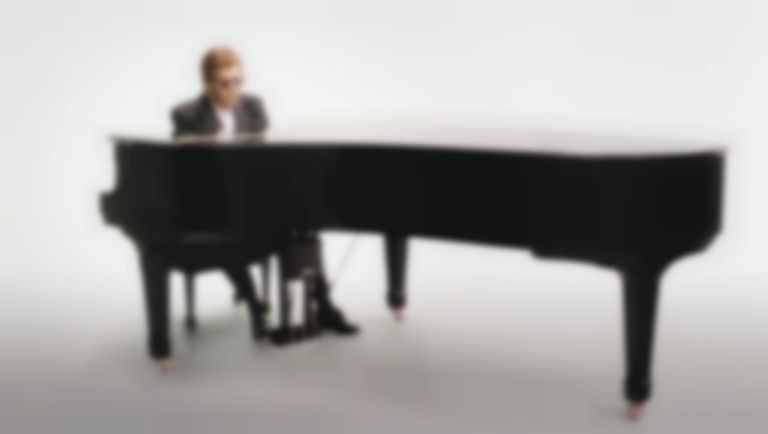 Elton John has revealed that he has a huge physical music collection, with over 130,000 CDs and vinyl records at his home.

The 73-year-old revealed that his massive music collection is stored at his home rather than storage for easy access, and that he owns over 130,000 CDs and vinyl records.

Elton John spoke about his collection with Goldmine earlier this month. He said, "I have over 120,000 CDs and 15,000 pieces of vinyl. They are stored in my home shelves so I can access whatever I want, whenever I want."

In the Q+A John revealed that Doris Day's "Secret Love / The Deadwood Stage" was one of the first records he owned, and added that he decided to sell his first vinyl collection in 1989/1990 to "raise money so I could set up the Elton John AIDS Foundation."

Last week Elton John shared his support for The Weeknd on Instagram after he was snubbed from the 2021 Grammy nominations.

Elton John's Q+A with Goldmine is available to read now.