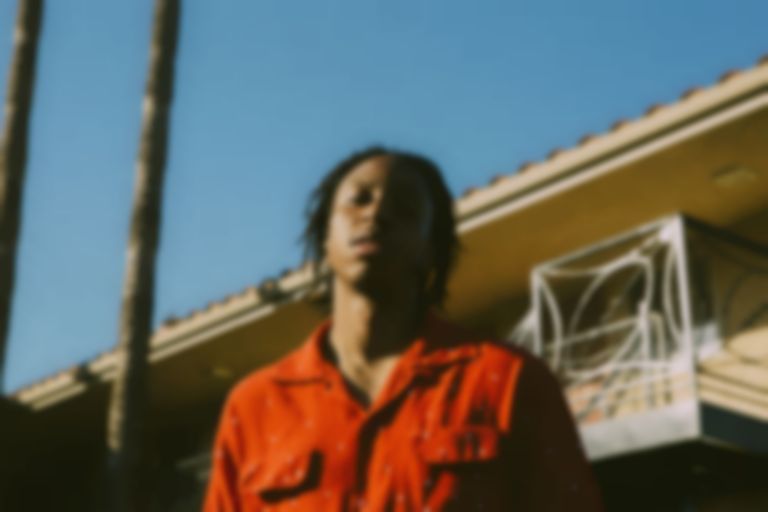 "53 Sundays" follows his well-received debut EP Bad Romance, and his most recent single "When I Call Em" featuring A Boogie Wit Da Hoodie.

His unique voice compliments the organ-styled keys that elaborate into a trap track that allows his infectious flow to unfold.

Speaking about his new track, Ebenezer explains, "Sometimes we must acknowledge that in order to do something good we might have to do something bad. Religion wasn’t going to put food on the table and money in the pockets of those I cared about, so I had to get it by an 'any means necessary’ attitude. So excuse me if I miss the corruption that goes on in the churches - I’ve got some hustling to do!”

Speaking to Best Fit last year with his single "Cliché", Ebenezer stated that he's, "always been the one to say how I feel and not think twice about fitting in,” adding, “I’ve always tried to be honest and transparent in everything I do especially in my music.”

"53 Sundays" is another glimpse at the intricate storytelling Ebenezer is capable of, and is revealed as the title track from his forthcoming project due later this year. "53 Sundays" is out now.