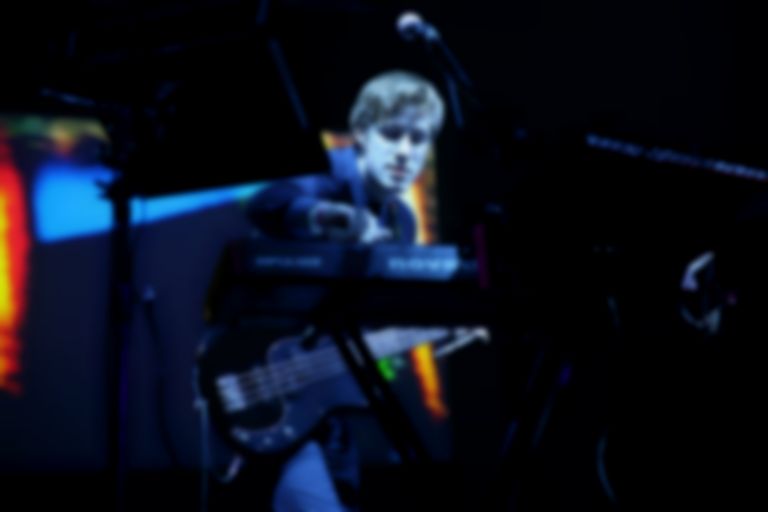 Upon returning home from a performance at Australia's Laneway Festival, Doyle has announced he has no further shows planned as East India Youth, and he's keeping it that way.

"I have nothing new to offer on stage right now and I want to go away for a while and think about how to repurpose my work for new audiences and to create new challenges for myself," Doyle states in a lengthy post on his website.

"The music world especially is often not an environment that allows the artist to be critical of their own work and learn from it, and so it’s important that – when necessary – we can throw up our hands and say 'Sure. It didn’t work. Let’s try something else','" he continues.

Inviting people to get in touch to work on non-East India Youth projects (direct enquiries here), this may mark an ending, but it also springs hope for promising new prospects.

"Thank you so much for the support you’ve given since the start," Doyle concludes, "and I hope I can offer you something new and exciting in the near future."

Stream an acoustic performance from East India Youth at last summer's End Of The Road Festival below.