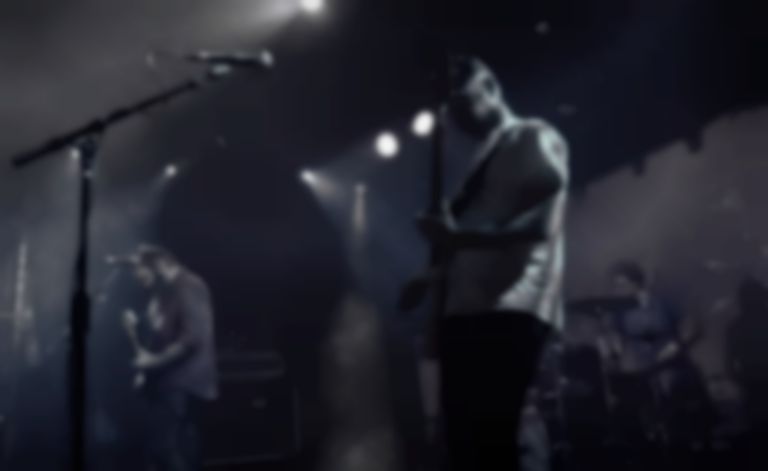 Duster are back with their hazy new ballad "Letting Go", the second single to be shared from their first album in 19 years.

Duster's forthcoming self-titled album will be their first since 2000's Contemporary Movement.

"Letting Go" is out now. Duster's self-titled album will be released 13 December via Mudd Guts, and is available to pre-order now.