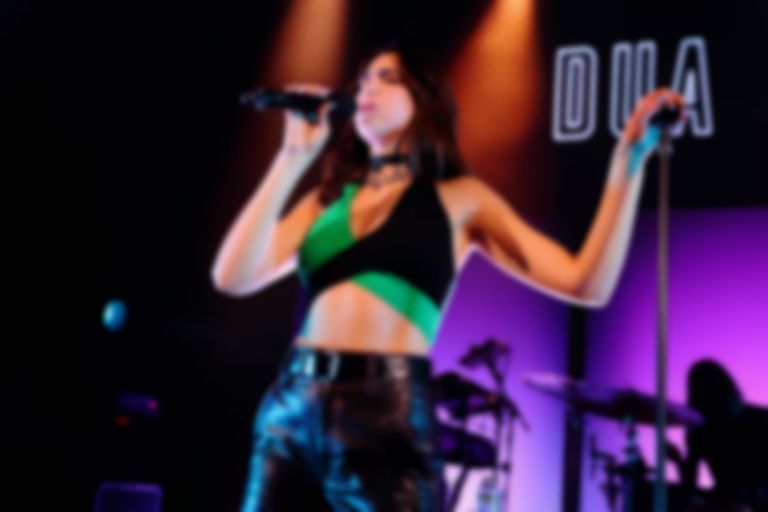 Having wiped her social media in preparation of launching her second chapter, Dua Lipa has also caused speculation after being spotted filming a music video in Brooklyn, NYC for a song titled "Don't Start Now".

Multiple fan accounts of Dua Lipa believe "Don't Start Now" is the lead single from her highly-anticipated second album, and it's expected to drop on 1 November.

It's described as definitely having an upbeat disco vibe.

Lyrics:
If you don’t wanna see me dancing with somebody,
If you wanna believe that anything could stop me. pic.twitter.com/1sHe2R1GMH

Last week, Ed Millett of TaP Management said to Variety about Dua Lipa's second album, "It’s more upbeat and dance-y with a disco element - there are no ballads."

In September the singer revealed that her forthcoming album sounds "like a dancercise class. It’s just fun!"