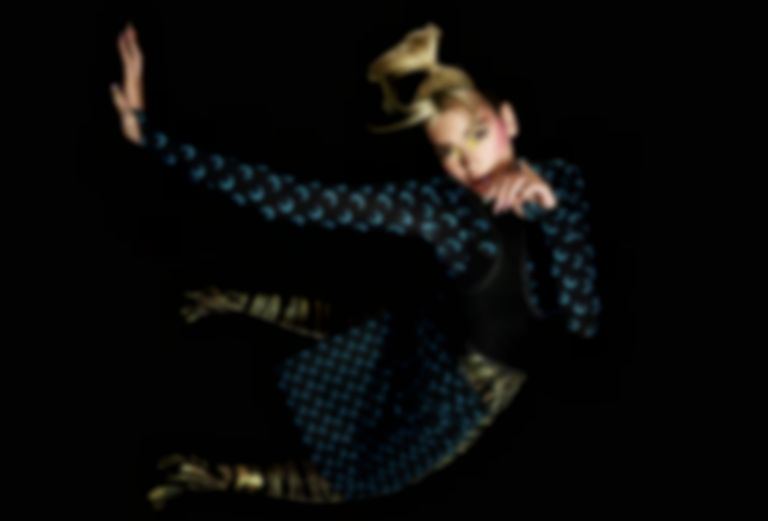 While some artists are delaying their releases because of coronavirus, Dua Lipa has decided to bring the release dates for her Future Nostalgia album and "Break My Heart" single forward.

Last Friday (20 March), Dua Lipa confirmed that her "Break My Heart" single would be released on Friday (27 March).

Today (23 March) on Instagram Live, she revealed that instead of delaying her album and single release because of the coronavirus pandemic, she's going to bring both release dates forward to bring "some happiness".

"Break My Heart" will now be released on Wednesday (25 March), and her Future Nostalgia album that was originally due to land on 3 April is now dropping this Friday (27 March).

.@DuaLipa also pushes forward the release of her new single #BreakMyHeart and its music video to THIS Wednesday. pic.twitter.com/K7TvMlAke5

As well as releasing her own singles, Dua Lipa hopped on a new remix of BROCKHAMPTON's "SUGAR" earlier this month.