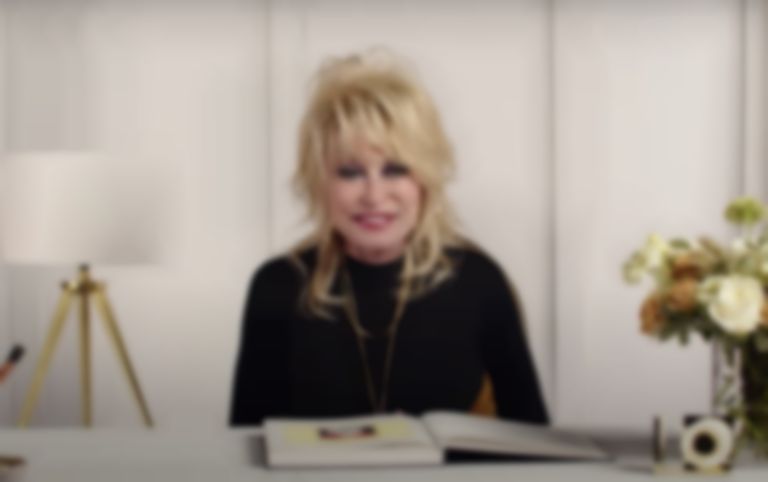 The Rock and Roll Hall of Fame has unveiled its full list of 2022 nominees, which includes Dolly Parton, Kate Bush, A Tribe Called Quest and more.

Parton and A Tribe Called Quest are among the first-time nominees alongside Eminem (who is the only artist in 2022 to be nominated in his first year of eligibility), Beck, Duran Duran, Lionel Richie, and Carly Simon.

Kate Bush, Rage Against the Machine, Fela Kuto, New York Dolls, Judas Priest, Eurythmics, Dionne Warwick, Pat Benatar and Devo are also on the longlist, but have been nominated in previous years.

The #RockHall2022 Nominees are up and the Fan Vote is now open. Vote daily at https://t.co/keewGnGnnD pic.twitter.com/zrI7GejV8v

Fans can vote for their favourites until 29 April at rockhall.com, and the full list of inductees are due to be revealed in May.

An induction ceremonny is planned for autumn. The date and location will be revealed in the coming months.