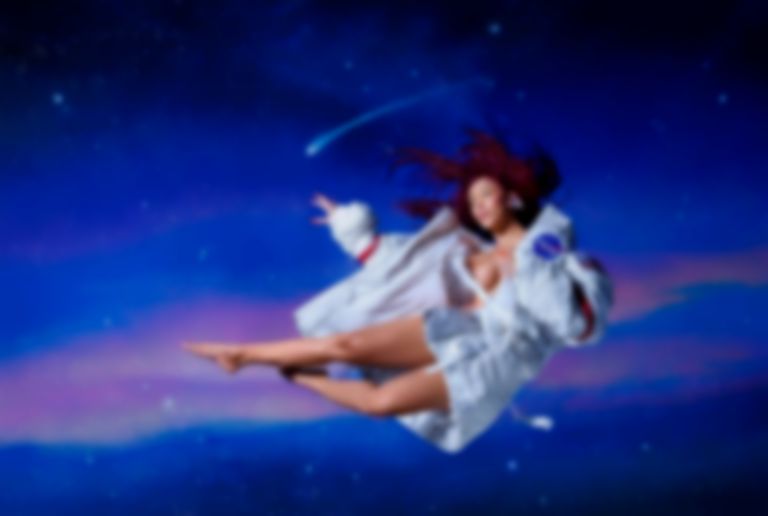 Doja Cat has revealed during a recent live on socials that she wants more time to do what she wants rather than having to do photoshoots and interviews.

Last night (24 November) on socials, Doja Cat expressed her frustration with having to do photoshoots and interviews when she doesn't want to.

"I don't want to take fucking pictures," Doja Cat continued. "Like yes I have fun with planning a photoshoot ... I love to dress up, I love all that shit. Do I wanna do that shit because I have to? No! Sometimes I have to fucking do that shit, but no I don't."

Doja Cat added, "I feel pressured to do shit like that ... I wanna be home, I wanna make music and play fucking video games ... I don't wanna fucking do interviews. I don't wanna have questions asked to me over and over again every other fucking day. And all those days that were taken from me that I could've been making shit or doing something productive, that's not productive to me. Answering questions isn't productive, I'm sorry."

Doja Cat voices frustration with not having time to do what she wants:

Earlier this week Doja Cat was nominated for eight Grammys. View the full list of 2022 Grammy nominations at grammy.com