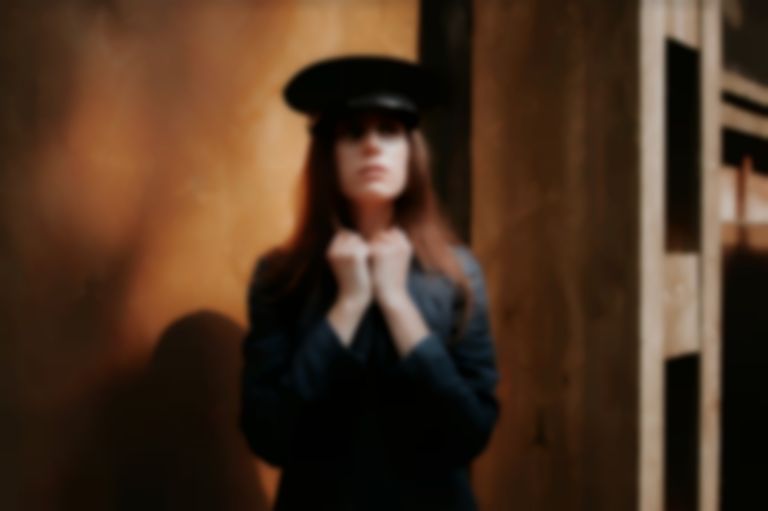 Dodie has released a huge remix of "Hate Myself" by Georgia, alongside announcing a rescheduled release date for her debut album Build A Problem.

"Hate Myself" was originally released in January as the third single to be lifted from Dodie's debut album, and today (12 March) dodie has unveiled a new remix of her latest single, crafted by Georgia.

As well as sharing the new remix, dodie has announced a rescheduled release date for Builld A Problem, which is now arriving in May.

dodie wrote the songs for Build A Problem over the space of two years. She said, "I think I was going through a crisis actually. I was very unsure of who I was and I was trying to figure it out in music. So I think it’s quite unstable of an album - but it’s definitely honest."

dodie's "Hate Myself" remix by Georgia is out now. Her debut album Build A Problem will now arrive on 7 May, and is available to pre-order now.