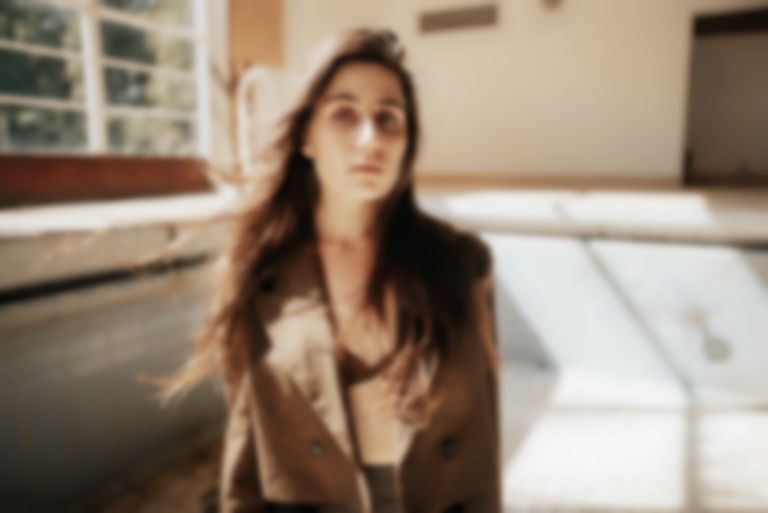 Dodie is back with new single "Rainbow" as the latest taster of her highly-anticipated debut album Build A Problem.

dodie wrote of "Rainbow" on Instagram yesterday (10 December), "this is the beginning of the six songs on this album that are tied together seamlessly by this beautiful 13-piece string section I composed for! Scoring! Wow."

She added, "so grateful to Will Harvey for knowing p much every string player in London ahahah - curating the most beaaautiful selection of musicians and for being my mentor in arranging!!! Thank u to said gorgeous players for bearing with my terrible conducting skills and adding their souls and skill to each part."

dodie penned the songs for her debut album over the space of two years. She said, "I think I was going through a crisis actually. I was very unsure of who I was and I was trying to figure it out in music. So I think it’s quite unstable of an album - but it’s definitely honest."

"Rainbow" is out now. dodie's debut album Build A Problem will be released 5 March 2021, and is available to pre-order now. dodie will play London's Eventim Apollo on 27 September 2021. Find out more.