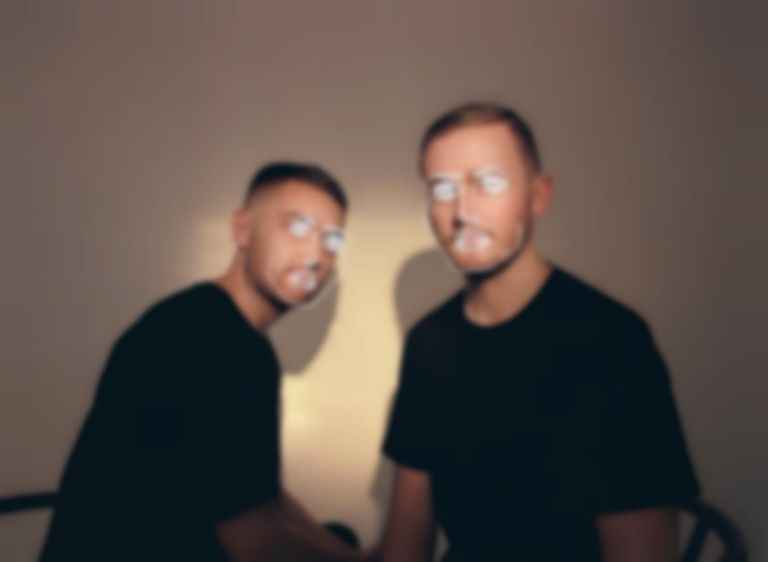 Disclosure have teamed up with Kehlani and Syd for their new single "Birthday", which will feature on their highly-anticipated ENERGY album.

"Birthday" marks the first time that Disclosure have worked with both Kehlani and Syd, and is the fourth single to be lifted from ENERGY, after Fatoumata Diawara collaboration "Douha (Mali Mali)", slowthai and Aminé collaboration "My High" and the title-track "ENERGY".

Howard Lawrence of the duo says of the song, "Syd & I were going through a similar thing at the time, trying to work out if it was cool to call your ex to say hi or is it too awkward / mean to do so out of the blueI?"

Guy Lawrence adds, "It’s the oldest song on the album by far so has definitely stood the test of time and deservedly made the cut, and the addition of Kehlani just took it to the next level and turned into a fire duet."

"Birthday" featuring Kehlani and Syd is out now. Disclosure's ENERGY album will be released 28 August via Island Records, and is available to pre-order now.