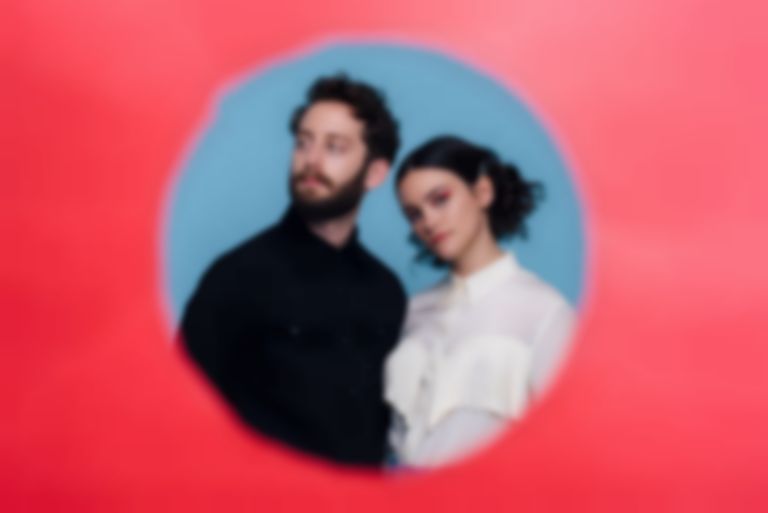 Diet Cig have shared new single "Who Are You?", the third track to be lifted from their forthcoming second album Do You Wonder About Me?.

"Who Are You?" follows on from earlier singles "Thriving" and "Night Terrors".

The new release is about fake apologies, as Diet Cig explain, ""Who Are You?" is for anyone who’s ever received a completely self-serving apology from someone who’s hurt them. I learned that healing doesn’t wait for an ‘I’m sorry’ to appear, and it can feel silly to have one arrive when you’re completely over it. This song takes these bad feelings and turns them into a fun upbeat jam to dance around in your kitchen to!"

Do You Wonder About Me? will follow on from Diet Cig's 2017 debut LP Swear I'm Good At This.

Alex Luciano and Noah Bowman, aka Diet Cig, worked on the tracks that make up their new album from their practice space over the course of a year. They finished the tracks with longtime producer Chris Daly at Headroom Studios in Philadelphia, and at Salvation Recording in New Paltz, New York.

"Who Are You?" is out now. Diet Cig's Do You Wonder About Me? album arrives 1 May via Frenchkiss Records, and is available to pre-order now.