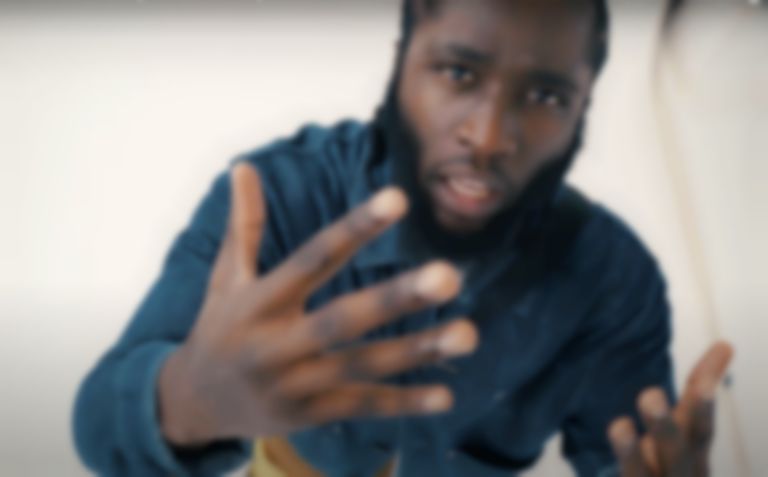 "Stoned Again" appeared on King Krule's 2020 album Man Alive!, and today (25 November) Denzel Himself has flipped the track into a glitchy rap cut, which is teamed with a self-directed video.

Prior to his King Krule cover, Denzel Himself worked with Ama Jones on "Turmoil Blues" and linked with KEYAH/BLU on "Icey Go".