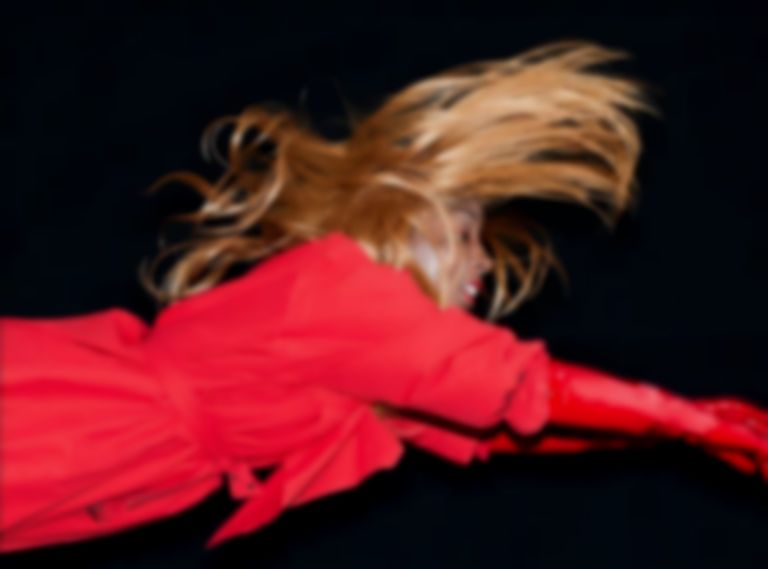 DEEWEE, the label of David and Stephen Dewaele, aka Soulwax/2manydjs, have announced their Foundations compilation album, alongside unveiling new Charlotte Adigéry single "Bear With Me (and I’ll stand bare before you)".

Foundations will be the first compilation to be released via DEEWEE, while also marking the label's 50th release.

Alongside announcing Foundations today (17 March), the label has unveiled a new Charlotte Adigéry single titled "Bear With Me (and I'll stand bare before you)".

Adigéry says of the new track, "Bolis [Pupul, Adigéry's partner] and I are storytellers, writing observational tales about the strange world we all inhabit. This song is about being confined thus confronted to the way we live. The cruel irony of having the privilege of standing still, questioning and observing my life in all safety while others are fighting for theirs."

She adds, "Bolis and I are making a time capsule, writing songs that tell the story of life in 2020. We believe 2020 has been such a cornerstone for the 21st century."

Each track on Foundations was recorded at DEEWEE Studios in Ghent, Belgium. The compilation will feature two other exclusive tracks on top of Adigéry's new single by James Righton and Movulango.

Charlotte Adigéry's "Bear With Me (and I'll stand bare before you)" track is out now. DEEWEE's Foundations compilation album will be released 7 May, and is available to pre-order now.