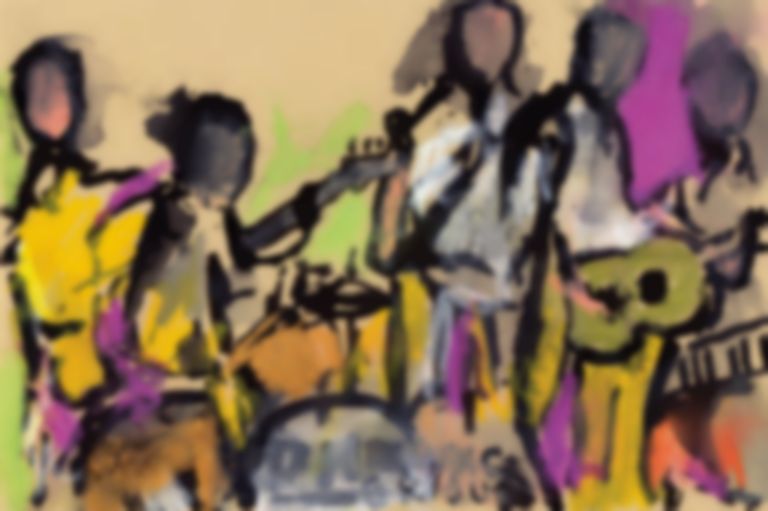 Deerhunter are set to take a bunch of new music out on tour this spring/summer, including at a show at London's KOKO in May.

The group - who'll be debuting a new lineup as well as new music - will be playing two intimate New York shows before heading this side of the pond for a European tour. They'll hit the UK then head across the continent for a mix of festivals and headline shows.

Deerhunter are currently working on a new record, and are expected to drop the first single this summer. The new release will follow seventh LP Fading Frontier, which was released in 2015 and featured this beaut of a track:

In related news, Deerhunter frontman Bradford Cox will be an artist in residence alongside Cate Le Bon at this year's Marfa Myths festival. They'll be recording a new release together, following similar collabs by Dungen and Woods, Connan Mockasin and Dev Hynes, and Ariel Pink and Weyes Blood.