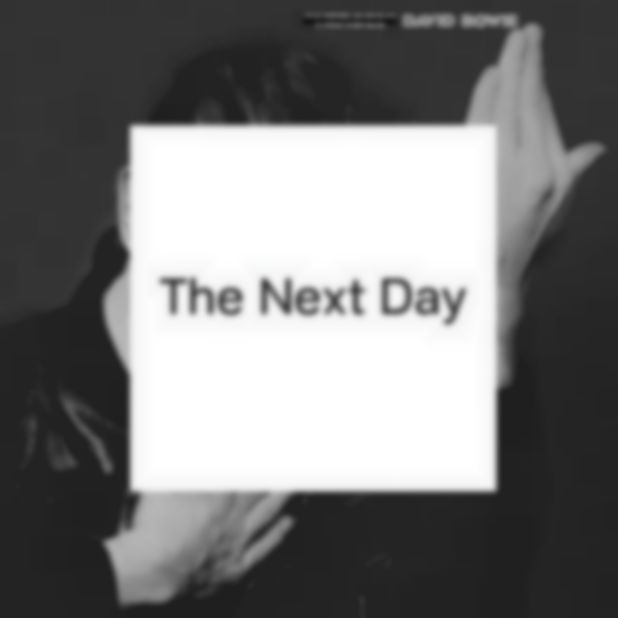 David Bowie has confirmed he’ll round of his comeback year with a expanded re-release of The Next Day later in 2013.

The Next Day Extra will be a 3-disc affair, including the original album, a CD of bonus tracks, plus a DVD of music videos and more.

The bonus disc will feature a James Murphy remix, presumably dating back to Bowie’s team up with Arcade Fire, plus new material. Check the tracklist for that below.

This collection will drop on 4 November.