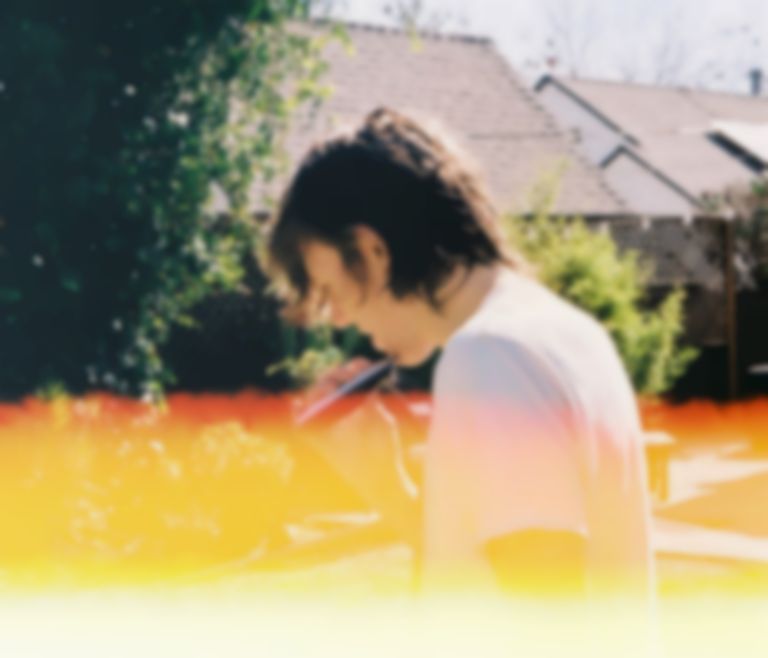 Speaking about the new single, Monks says, ""Love Fades" feels like the answer to my first solo EP, which I wrote when I was at the beginning of a relationship. That relationship ended right before I wrote the music for On A Wave."

He adds, "I had left New York at the very end of 2017, packing up five years of my life into my parent's car overnight and then flown almost directly to LA to spend 12 weeks recording TPC. Once that was wrapped up, I was left sitting back at my parent's house with nothing resembling my old life. I think playing the chords and the expression in "Love Fades" became a "self-soothing" act for me. I think it really helped me make sense of my story and where I was at in the moment."

Monks says of his solo record, "this might be my favourite album I have been a part of but I definitely just made it one step, one flight, one song at a time. I didn’t really know where I was going with it until it all came together. I’m really happy I stepped into the unknown and endured some moments of serious doubt and wanting to cut songs and redo them."