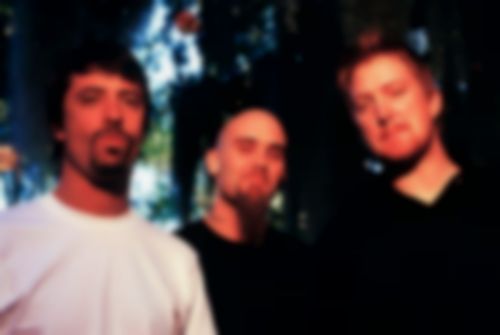 Queens Of The Stone Age are set to release a new album in 2013, with their “classic” line-up reformed.

Fresh from reuniting the surviving members of Nirvana, Dave Grohl has signed up on drums for the first time since Songs for the Deaf in 2002.

Former full-time, and Kyuss, member Nick Oliveri is back too, this time on guest vocals after being kicked out of the group in 2004 following allegations of domestic abuse.

FACT report that Josh Homme has also been working with Nine Inch Nails frontman Trent Reznor on a track for the release.

The LP is due in March of next year.