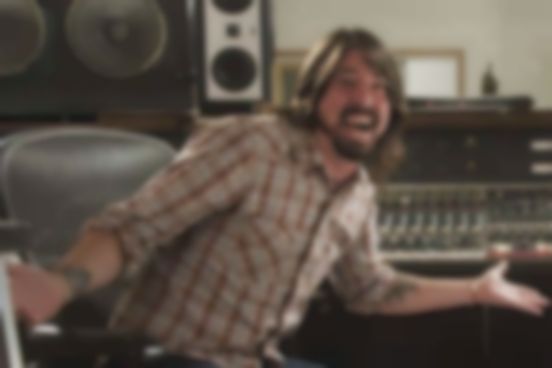 ​HBO has brought us some of the best TV shows of the past decade: Curb Your Enthusiasm, Girls, Game Of Thrones, and now they’re expanding their programming to the musical side of things.

​As Classic Rock Magazine report, Nirvana drummer and Foo Fighters singer Dave Grohl is set to host his very own show about historical recording studios. The project will be an expansion of his 2013 documentary Sound City and sees Grohl visiting Steve Albini’s Electrical Audio in Chicago, Minor Threat/Fugazi man Ian MacKaye’s studio and other such settings.

This new show is expected to launch in winter on the cable network.