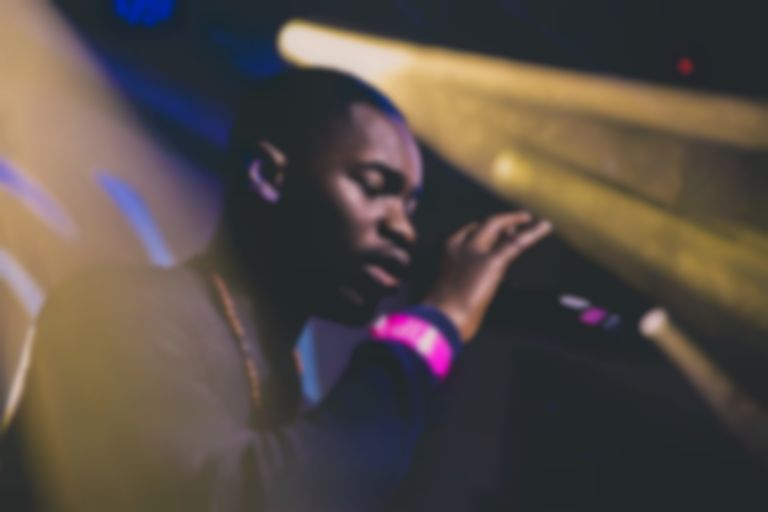 The tracklist for the season three Top Boy soundtrack has been unveiled, and it features some new tracks from Dave and Ghetts.

Top Boy season three is set to drop on Netflix this Friday (13 September), and will see Dave and Little Simz take on new roles alongside returning characters Kano, Ashley Walters, and Bashy.

Ahead of its release, the Top Boy Instagram account has just dropped the tracklist for the new soundtrack.

As well as featuring Little Simz's "Venom", Baka and Giggs' "My Town", and Drake's "Behind Barz", the soundtrack will feature a large number of new tracks from artists such as Dave, Ghetts, Headie One, AJ Tracey, M Huncho, Nafe Smallz, and more.

The new series has been rebooted with the help of Drake after he bought the rights from the former Channel 4 show back in 2016. Series two was released back in 2013.