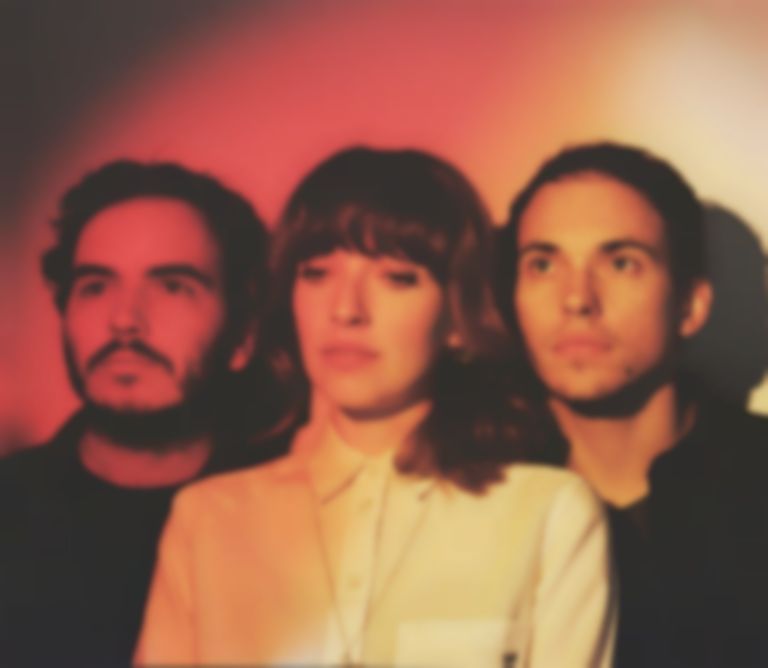 Daughter are back with a new single, news of a new album, and new U.K. dates.

The news might not come as a shock to fans who follow the band, as they've been posting shots from in the studio sporadically throughout the year, and recently launched a new website.

Daughter - Elena Tonra, Igor Haefeli, and Remi Aguilella - have worked with Iain Forsyth and Jane Pollard (directors of the Nick Cave film 20,000 Days On Earth) to create three short films to accompany Not To Disappear, based on short stories (Dress, Work, and 5,040) by author Stuart Evers, who interpreted Daughter's tracks into prose. This new clip for "Doing The Right Thing" is adapted from Dress.

Daughter have recorded Not To Disappear with Nicolas Vernhes (Deerhunter, War On Drugs, Animal Collective) at his Rare Book Room studio in Greenpoint, Brooklyn.

Daughter will play three new shows, in Glasgow, Bristol, and London, this November. A pre-sale begins tomorrow (1 October), with general sale starting the day after.

Watch the "Doing The Right Thing" video below, and then check out the LP's tracklist and the trio's upcoming U.K. shows afterwards.