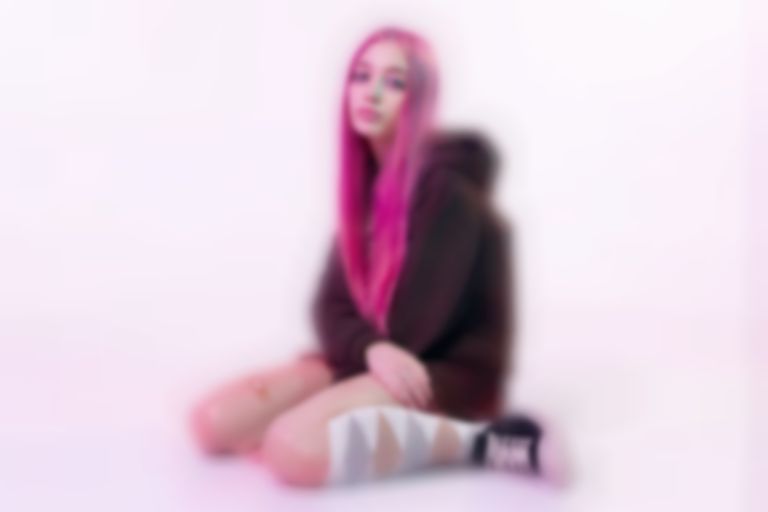 The new single is daine's first outing of the year, following December 2020's "Bloody Knees", and sees her depart from her emo-pop sound into a hyperpop world, with the help of co-producers Dylan Brady (of 100 gecs) and Ryan Jacob.

"boys wanna txt" features an appearance from ericdoa, and is accompanied by a Oliver van der Lugt-directed video.

The new single got a shout out from Charli XCX on Instagram, who also confirmed that she's "v excited to be working" with daine.