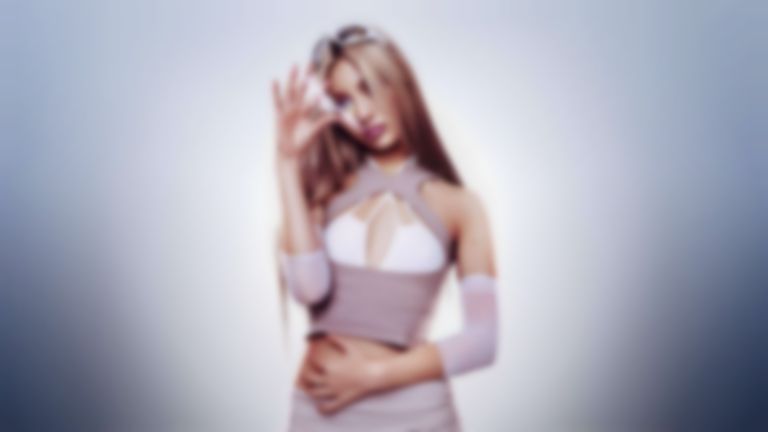 daine has followed up her debut project Quantum Jumping with a dreamy new track titled "Sleepwalking".

Following the release of Quantum Jumping in April, daine has returned with "Sleepwalking", a new song produced by Lonelyspeck that features guitar from blvu and additional production from Brevin Kim and hearteyes.

daine's "Sleepwalking" track is out now.