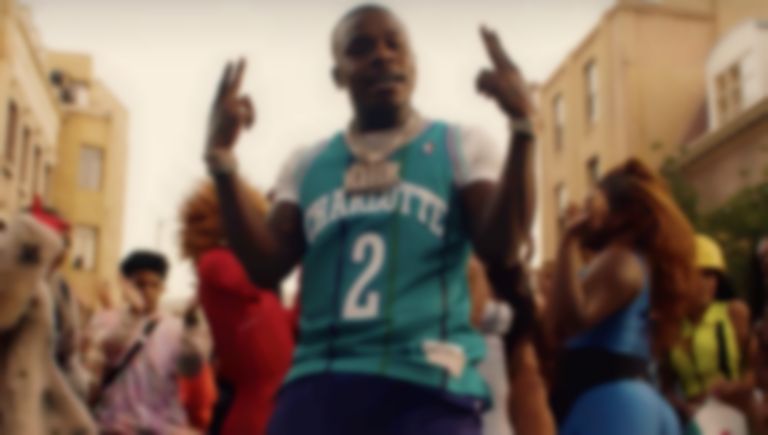 On Saturday (13 February), the North Carolina rapper shared some family clips on his Instagram Story, and shared a screenshot for his 2019 "Leave Me Alone".

"Leave Me Alone" saw DaBaby rap about how much he charges for a verse/feature, "Somebody tell these rappers leave me 'lone now / My feature price went up, I charge 5K for a song now / That's too high for you? Fuck you, I should really charge you ten / I went and broke bread with the family when I could've bought a Benz."

DaBaby wrote over the screenshot of "Leave Me Alone" on his Instagram Story, "From 5k a verse to 300k", letting fans know that his feature fee has soared in the space of two years.

As XXL reports, DaBaby previously revealed to Power 106 radio in autumn 2019 that his prices had reached six figures, meaning his verse fee increase would've happened around or following the release of his 2019 debut album Baby on Baby. DaBaby said, "It's six digits. God is great. It's six of ’em. It's six digits at least."