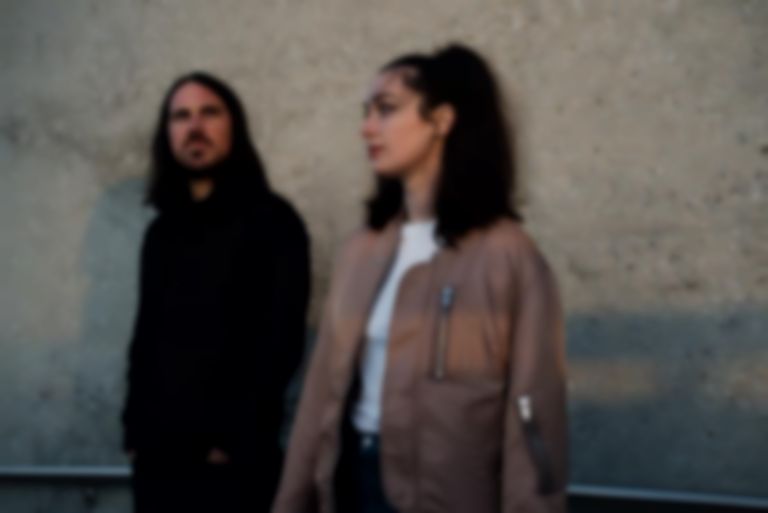 Cults have recruited Christopher Owens for a new cover of Hideout's "I Got Your Message".

The cover comes shortly after the release of latest LP Offering. The duo have just finished playing a few dates in support of the release, and Owens' latest project Curls opened for them at a handful of shows - at some point they found time to put this doozie together. Hideout actually led by Gabe Rodriguez, a longtime member of Owens' most famous outfit Girls.

"Hello everybody!" say Cults in a statement alongside the cover. "We just wanted reach out and thank you guys for coming out to what was honestly our favorite tour yet. We spent a good bit of time working on this music and we had no idea how this tour was going to go down but you guys blew away our expectations night after night."

"As a gift we wanted to send you guys a link to a song we recorded a few months ago," they continue. "It’s kind of a full circle thing as it’s a cover of a song of the band that opened the majority of the tour (Hideout) featuring Christopher Owens from Curls who also did support for the California dates. We think it’s a fun little ditty and we hope you guys enjoy it. Y’all are the best for showing up and making this tour as awesome as it was. We’ll see you out in Europe in January and hopefully everywhere else throughout the rest of the year."

Cults' third record Offering is out now via Sinderlyn.