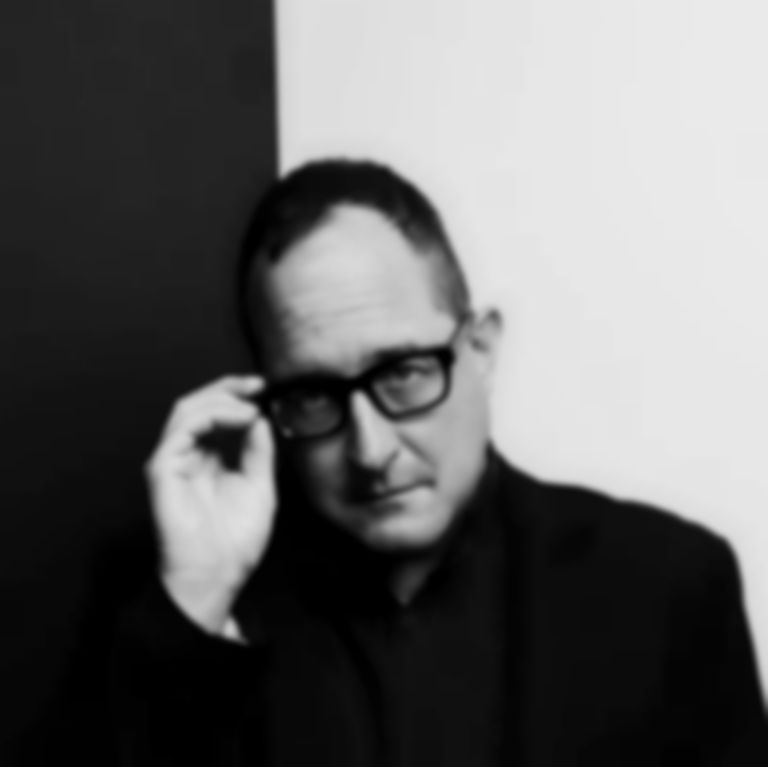 Frontman of The Hold Steady and master storyteller Craig Finn joins this week's episode of our Talk The Line podcast to tell us why he's baseball-obsessed.

The Minnesota-born Finn has never been shy about his support for his hometown team the Minnesota Twins, even penning a fight song for them back in 2010.

Finn released his third solo album We All Want the Same Things last year on Partisan and has joined the line up for the 2018 edition of Port Chester, NY venue The Capitol Theatre's tribute to The Band’s concert film The Last Waltz, which takes place on 17 November.