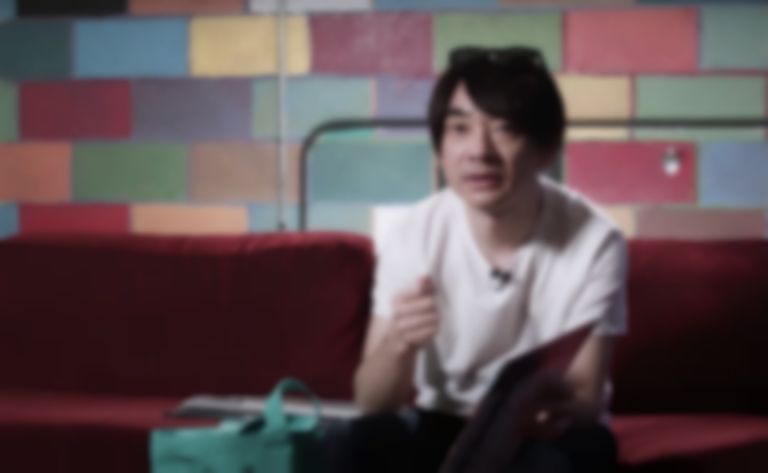 Cornelius, who stepped down as composer for the Tokyo Olympics opening ceremony in July over resurfaced comments from the '90s about him bullying classmates, has uploaded a statement denying the bullying claims.

Back in July, Cornelius, real name Keigo Oyamada, was due to compose music for the opening ceremony of the Tokyo Olympics, but resigned after two magazine interviews that he gave in 1994 and 1995 resurfaced, and saw him discuss (according to The Guardian) bullying a disabled classmate.

Over the weekend Oyamada shared a new statement on social media to "clarify the facts" now the Tokyo Olympics are over. In the statement, he denies bullying his classmates, and claims that both innterviews with Rockin’ On Japan (1994) and Quick Japan (1995) had "factual inaccuracies".

Cornelius wrote of the Rockin' On Japan article, "I spoke of such things during the interview but the magazine that was published had misleading headlines mentioned that I had violated a classmate. Since I could not check the manuscript for Rockin’ On in advance, it was only after the release of the publication that I saw the article. I was shocked with the factual inaccuracies, but at that time I did not have the maturity to realize that I should correct them. In hindsight, I regret that I did not set the record straight directly with Rockin’ On."

On the second interview with Quick Japan, Oyamada wrote, "I had agreed to an interview with Quick Japan (Aug. 1995 issue) with bullying as the theme, as I had felt that I wanted to correct the misinformation. The publisher's plan and intention of using bullying as the main subject of the article, to my current understanding, is unethical and lacking consideration for the feelings of the victims and people that were in the same position. However, at the time, I did not think about this and did the interview and explained what I had witnessed as a child."

He continued, "After the publication of the two magazines, a blog post was edited to make it seem as if I were the perpetrator of the gruesome acts of violence and was published. This false information spread through various forums and social media and is now used as a source for most publications, even though the interview with Quick Japan clearly states that the violent acts were not committed by me."

Cornelius also apologised in his statement, writing, "I believe that it is my own fault for not taking appropriate actions in explaining or correcting the false information about me that has been circulating over the internet for nearly 20 years. As a result, I believe I have caused secondary damage to my classmates, their families and those who had the same experience, and I am truly sorry."